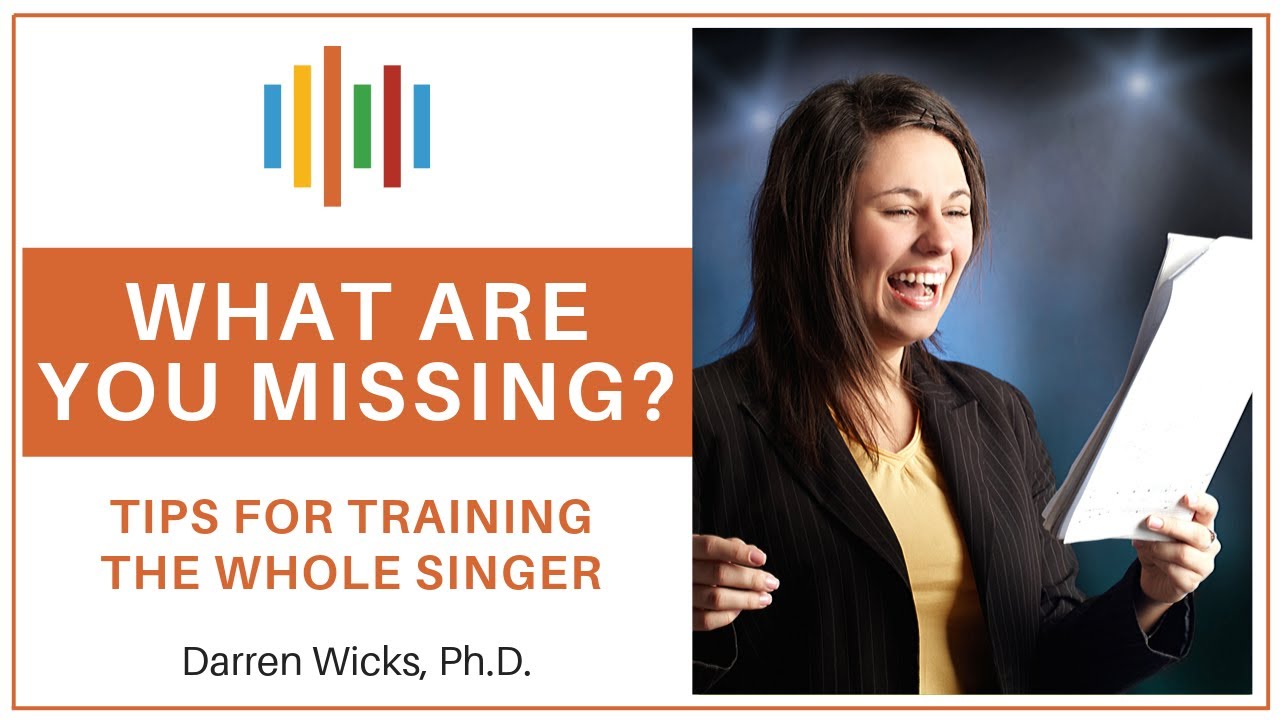 How can you be the best possible version of yourself as a singer?
What should be the essential components of your study?
And what is it that you might be unintentionally missing in your current vocal training?

To answer these questions, let me take you to Hungary and the city of Budapest where a composer, who you’ve probably never heard of lived and worked. It was this same composer who changed the face of music learning forever.

Get your free guide

This episode of Total Voice TV includes a free info guide and email course on training yourself as a whole singer. Click on the button below for more information

As a voice educator, I love exposing you to concepts and ideas that you (as adult contemporary singer) are unlikely to discover on your own. It may seem at first that this information has no relevance to you. However, I really want you to pay attention to today’s video. The content is perhaps some of the most important information I can share with you about being a great singer for life

I’m so excited to present Total Voice TV today live from the Franz Liszt Academy in Budapest, Hungry. This is Mecca! If you are a musician, or a music teacher, this is one of the most important concert halls in Europe, and one of the most influential music schools. Inspired by the Hungarian method of music education, I am going to share with you my most important singing tip, and my heart and soul as a teacher. This episode is jam-packed with the most important tips.

Hungry has exerted an important influence on the history of Western classical music. One of the most famous Hungarian musicians to emerge from this place was a composer by the name of Zoltán Kodály. He was an ethnomusicologist – meaning that he collected the folk music of the Hungarian people. He was a composer, and most important for us, is Kodály’s work as a music educator and thinker about the teaching of music.

Under Kodály’s guidance, a system of music education developed during the 1940-70s which is now known as the Kodály method. The method is based on the idea of learning music through singing, being actively engaged in making music, and the idea of “music for all” meaning that music is something innately human and that every person has the capacity to enjoy music and grow as a musician.

Kodály’s Approach drew on the best of the available tools from around the world. From England, he borrowed a system of tonic sol-fa, A system of rhythm duration syllables and the Curwen hand signs. By developing nation of Hungarians he could read and write music fluently and who had a deep love of music, Kodály proved that was thought to be impossible was actually achievable. Everyone has the capacity to learn music.

Kodály Gave many speeches about the importance of music and of teaching music well. In one of his most famous speeches called “who is a good musician?” He said this:

This quote tells us that good musicians need to have multiple types of knowledge and skills. From the head, we understand music theory: and the way that music works. From the ear, we develop our appreciation for pitch – ear training.From the heart, we develop our love of music, which is cultivated by studying great works of music. From the hand, is our technique or our raw musical skill.

Kodály was a classical musician, but even if your interest is in contemporary singing (jazz, pop or rock), all four elements exist for you. There is a theoretical knowledge that is associated with all of the contemporary styles. There are ear training skills that apply to this repertoire. There is a hand – voice technique that applies. From the heart, the love of music, there is a repertoire of great standards in every genre of music that we should study in order to develop our music appreciation.

The most important thing to take from Kodály’s philosophy Is the idea that everyone can sing and that the elements of music can be broken down and taught systematically. Also, that the best way to train singers is that a whole person: a whole musician: head, heart, hand, and ear.

This video was all about how we can be the best possible version of ourselves as singers, and the components that need to be part of our training if we want to achieve this.

From the life and work of Zoltán Kodály, we have learned that the best singers are in fact musicians, but musicians whose first instrument just happens to be voice. It is our musical ability that sings through us and not just a voice.

To be the best singer we can possibly be, we need to find balance in our training from Kodály’s address, “Who is a good musician” We learn what those areas are that we need to balance.

As I mentioned in today’s video I have a free download for you to invite you to click here.  Until I see you next time, be well and remember, “you were born to sing!”