Watch this man go from scaredy-cat to scared-he-can in 1 hour! 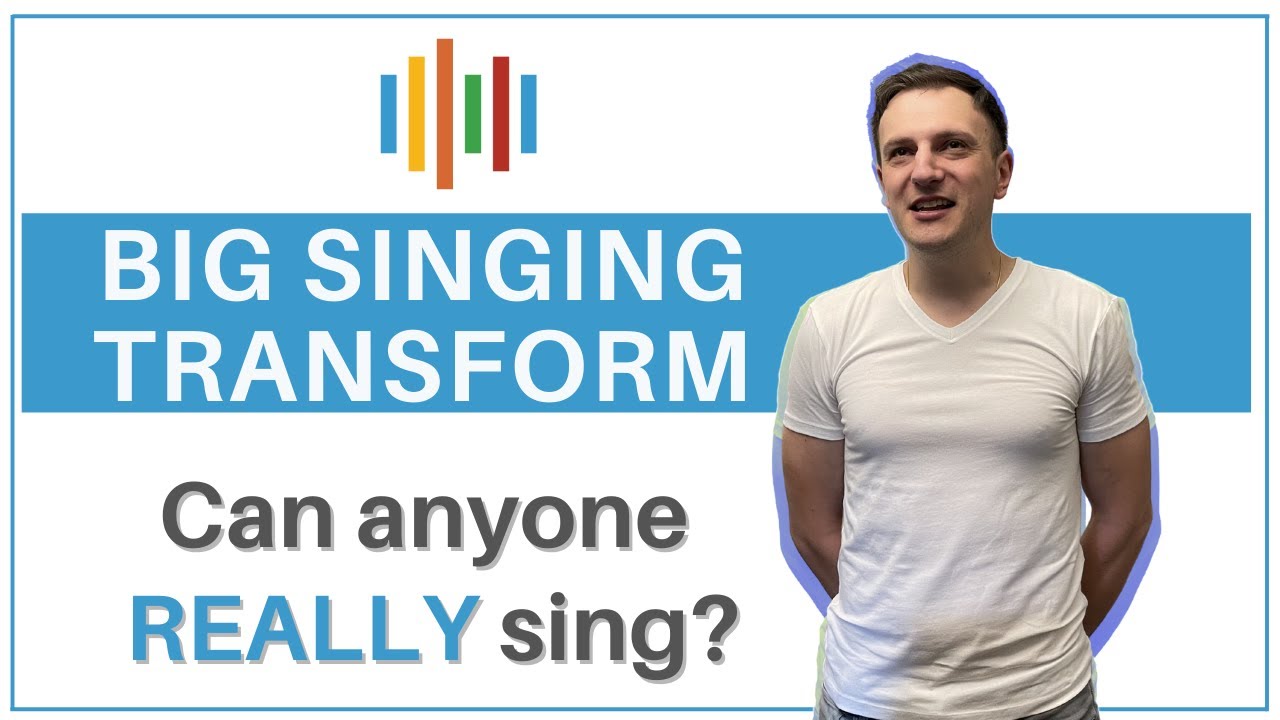 Have you ever wondered if it’s possible for anyone to learn to sing? Are you curious to know whether you have a voice or what capacity you have to improve your singing?

I’m Darren from Total Voice Studio where we believe that YOU were born to sing! They are nice words and the kind of positive message you’d expect to hear from any singing teacher.

BUT… what does it actually mean? It certainly doesn’t mean that all humans are equally gifted in singing.

But it does mean this… all the sounds you hear a singer make – they are not a mystery. They are not black magic! They are based on muscular co-ordinations that can be explained, broken down and taught.

Many adults believe that they can’t sing but that belief is based on fear and a limited experience of singing – not on science. If you have desire to learn and are willing to let yourself be teachable, then you can improve your singing and sometimes you can improve very rapidly.

In this video, I want to introduce you to Fulvio – a man in his early 30s who, for many years had a desire to sing, but doubted he had the ability.  You’ll see Fulvio talk about his fear of singing, see a sample of his singing prior to his first lessons. Best of all, you’ll see that he was able to make rapid improvements in just one hour of instruction.

When I think about what worked for Fulvio, it comes down to three things

(1) Purpose – He had a strong drive to improve himself

(2) Teachability – he was willing to take some risks and make some crazy sounds in order to improve.

(3) Diagnosis and Prescription – His progress was supported by a scientific analysis of his vocal function.  He didn’t just watch a few YouTube videos that give out general advice about singing. Instead, he sought out the help of someone who was able to  devised exercises that address what’s not working in his singing, while helping him create a belief that singing is possible!

Fulvio’s singing journey is just getting started, but what about yours?  If you’re looking around for a singing teacher, then feel free to check out my other resources, including:

Dr. Darren Wicks is the founder of Total Voice Studio. He is a voice educator, jazz pianist and choral conductor. Darren is passionate about working with singers and mentoring teachers. With a career spanning 25 years, Darren brings a wealth of knowledge and experience to his teaching. His experience includes work as a high school music teacher; a university lecturer, work with community music groups; studio teaching; school and community choirs; amateur musical theatre and teacher education.
All Posts »
PrevPreviousCan You Learn to Sing if You’re Tone Deaf?
NextOpen Mic Nights and Jam SessionsNext